Hooray for America, korean rock band Galaxy Express is about to return and invade souls of music lovers with unstoppable energy.
Today band announced the final tour dates, which includes participation in SXSW festival and The Valley of Vapours Independent Music Festival.
Tour starts on 7th of March at San Francisco with total 27 performances. Another cities on the road: San Angelo, San Antonio, Leander, Lufkin, Memphis, St.Louis, Indianapolis, Milwaukee, Chicago, Des Moines, Lincoln, Denver, Salt Lake City, Las Vegas, Phoenix, San Diego, Fresno, Oakland and Los Angeles.
If you are lucky to live or to be at that time in any city, don't miss your chance to go crazy with band.
Also, their last year tour documentary 'Turn It Up to 11 Part 2: Wild Days' will be presented at CAAMFest in San Francisco. You can catch it together with Chris, co-founder of Koreanindie.com who will be co-presenting this film at one of the showcase. Read more here at koreanindie.com

Tour dates and venues are below the cut: 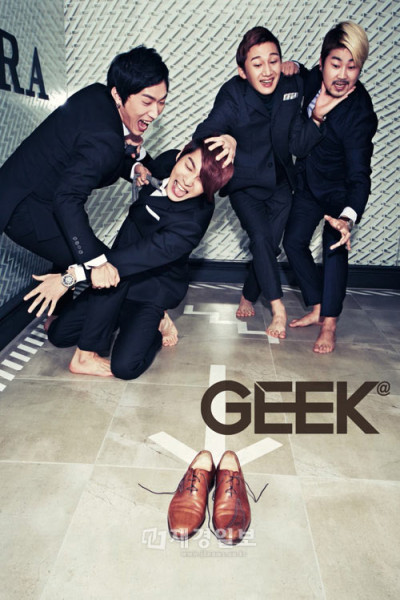